One step at a time. That's all it takes. 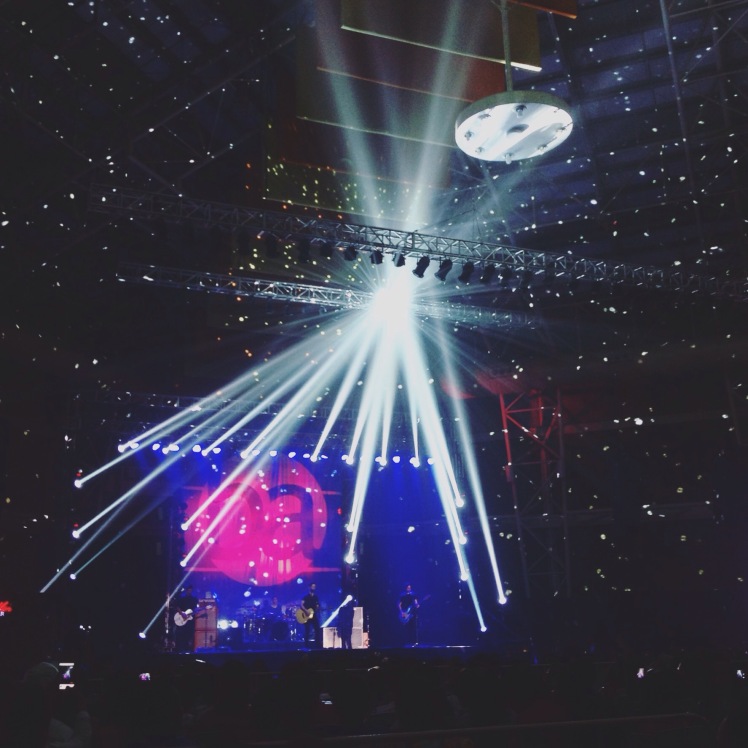 Last night, Boyce Avenue visited our little City of Golden Friendship, Cagayan de Oro, for their Be Somebody World Tour. If you could see how excited I was, you’d probably say I was like a kid who can’t wait to get her new toy. The concert was definitely a blast and one worth remembering.

The event was held at the Lim Ket Kai Mall Atrium which had an audience of about three to five thousand people – if my estimates are correct. The concert didn’t start on time though, maybe because they were waiting for the seats to be filled up. 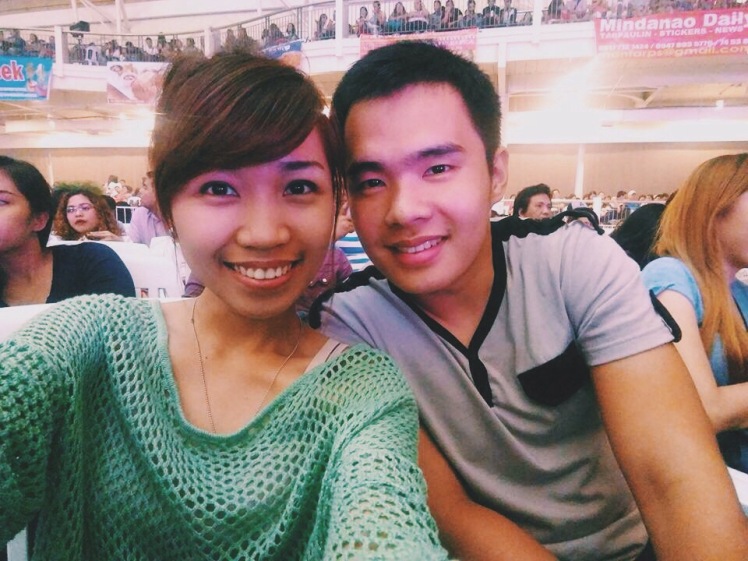 Hi from the Silver seats! ☺️ 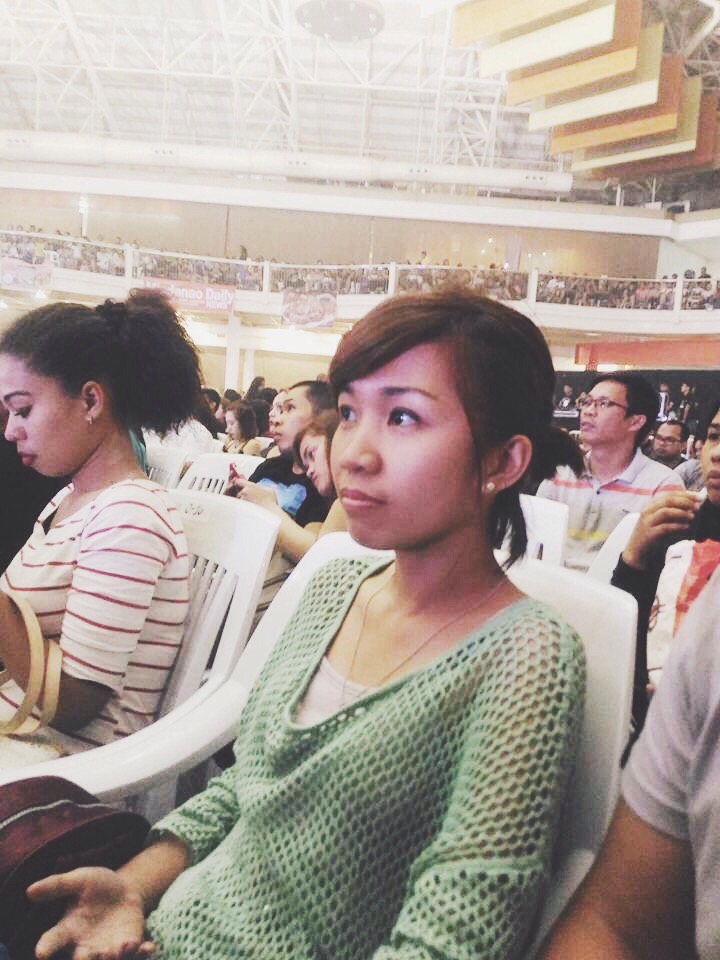 I was definitely at the edge of my seat waiting for them to start the show. Huuu. 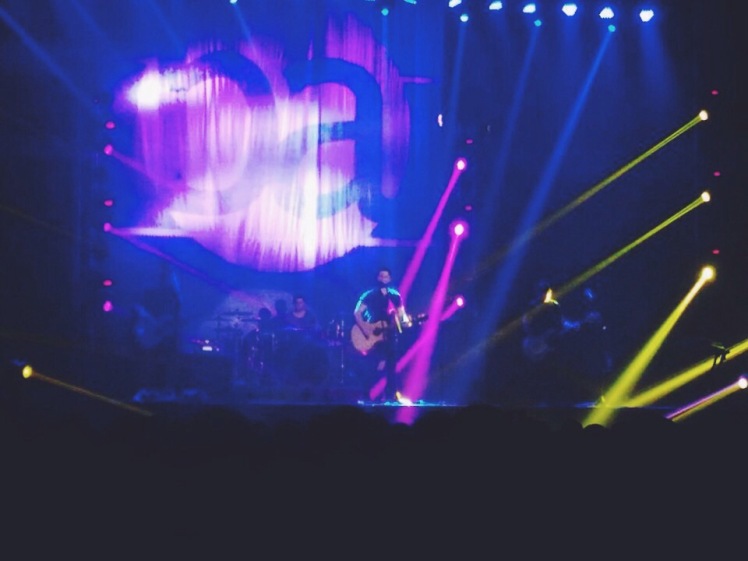 The Manzano brothers did not disappoint. Alejandro, Fabian, and Daniel all delivered the songs flawlessly. Most of the pieces they sang were from their new album, Be Somebody, but I also identified some famous covers, a few of which were Love Me Like You Do, Locked Out of Heaven, Thinking Out Loud, and Fast Car. I was really happy that they sang their first ever composition, Find Me. It was my favorite, and it still is until now. The most memorable part of the concert was  when they performed “Iris” by Goo Goo Dolls, and the crowd just followed suit and started singing and waving their phones. You know that feeling when you and the performers just kinda connect? It is unexplainable as it is wonderful. I can’t even describe it.

The concert ended at around 10:30 PM. With my heart full, I definitely had a great night to end the week. I hope they will visit us again soon! I wouldn’t miss it for the world.

Life won’t be the same

This is the saddest day of my life.September 21, 2020
God took away my dad today, and the pain has been indescribable ever since.

A girl travelling around the world on a motorcycle.

Tales of humour, whimsy and courgettes

coffee thoughts from a wine-infused mind

Musings of a woman in her journey from coffee to wine.